STANDS FOR THE ARTS

The legacy of this foundation is to support the diverse needs of San Antonio and the surrounding community, with an emphasis on Bexar County. We support many causes and organizations, but our primary focus areas are arts, education, health and wellness, animal welfare and wildlife conservation.

The philanthropic history of this distinguished family has deep roots in Texas and has touched myriad institutions and community service organizations benefitting arts, education, health and wellness, animal welfare and wildlife research.

George Coates began oil and gas wildcatting in the early 1920’s. Early on he established himself as a knowledgeable operator and landman, while participating in many of the major oil and gas plays in West Texas and Southeastern New Mexico. As he started to participate in successful drilling ventures, he began accumulating the wealth that would become the seed for his and his wife, Elizabeth Huth Coates, philanthropy.

The philanthropic work of George and Elizabeth became a great source of satisfaction and fulfillment for them. Schools, museums, performance arts, hospitals, wellness centers, social services, and other charitable institutions were beneficiaries of their generosity. Mr. and Mrs. Coates were large supporters of Trinity University, Southwest Research Institute, Southwest Foundation for Biomedical Research, Texas Military Institute, Saint Mary’s Hall, the San Antonio Museum of Art, San Antonio Symphony, the Witte Museum, the McNay Art Museum, Majestic Theater, University of Incarnate Word and many other institutions in San Antonio and South Texas. While supporting these charitable institutions, Mr. Coates also extended his generosity to his employees, contributing funds when there was a need, particularly in support of their education and the education of their children.

Coates Energy became the source of resources to allow the families – Coates, Stieren and Kelso – to continue the significant spirit of generosity begun by George and Elizabeth Coates. In addition to perpetuating the legacy of George Coates through the management of his oil and gas properties, the heirs have continued to perform philanthropic work similar to that performed by this wonderful couple. Many of their descendants have not only contributed substantially to various charities, but some have set up their own separate foundations with the purpose of continued charitable support long into the future. Such is the beginning of the Betty Stieren Kelso Foundation. Betty Stieren Kelso, the daughter of Betty Huth Coates, along with her husband, Lt. Col. Robert E. Kelso, set up the Betty Stieren Kelso Foundation in 1986.

Mrs. Kelso, following the focus of the family, knew the importance of education and chose to continue to provide opportunities for young people to become productive members of society. However, she also believed in the physical and social development of young people and dedicated some of her resources to ensuring that children grow to be healthy, well rounded and balanced adults. To that end, her impact can be seen in some of the major universities and schools in San Antonio, especially Trinity University, University of Texas, Texas A&M, St. Mary’s University, San Antonio Academy, St. Mary’s Hall and the University of the Incarnate Word.

Our foundation believes in the importance of both a healthy mind, through educational support, and a healthy body and spirit. There are many diverse health and wellness institutions and organizations in Bexar County that provide tremendous benefits to children and youth, as well as to adults. Support has been provided to assist those with autism, victims of family violence, the visually impaired, developmentally disabled children, the homeless and many others. Additionally, research projects to develop new and innovative solutions to disease prevention and eradication of serious health problems have an important place in our funding priorities. Betty Kelso’s support can be seen at Southwest Foundation for Biomedical Research (now Texas Biomedical Research), Incarnate Word School of Nursing, among others.

Mrs. Kelso always held a special place in her heart for animals and wildlife, especially her beloved dog Chula. In honor of Chula, she provided funding for the Puppy Palace at the San Antonio Humane Society. Having grown up spending time on ranches and having owned her own ranches, she was an avid outdoorswoman and manager of habitat and the wildlife it supported. Whether she took in rescue dogs, or supported organizations such as the San Antonio Humane Society, Texas Wildlife Association, Exotic Wildlife Association, San Antonio Zoo or Caesar Kleberg Wildlife Research Institute, her goal was to provide for the safety, welfare and critical habitat for all animals and wildlife.

A long-time supporter of the arts, Mrs. Kelso helped create some of the most prominent art institutions in San Antonio. Her legacy can be found in our local museums, art education programs and performing arts organizations. An avid collector of diverse arts media, Mrs. Kelso’s artistic contributions are widely displayed in and around the San Antonio area at places such as the San Antonio Museum of Art, the University of the Incarnate Word Kelso Art Center and many other institutions. 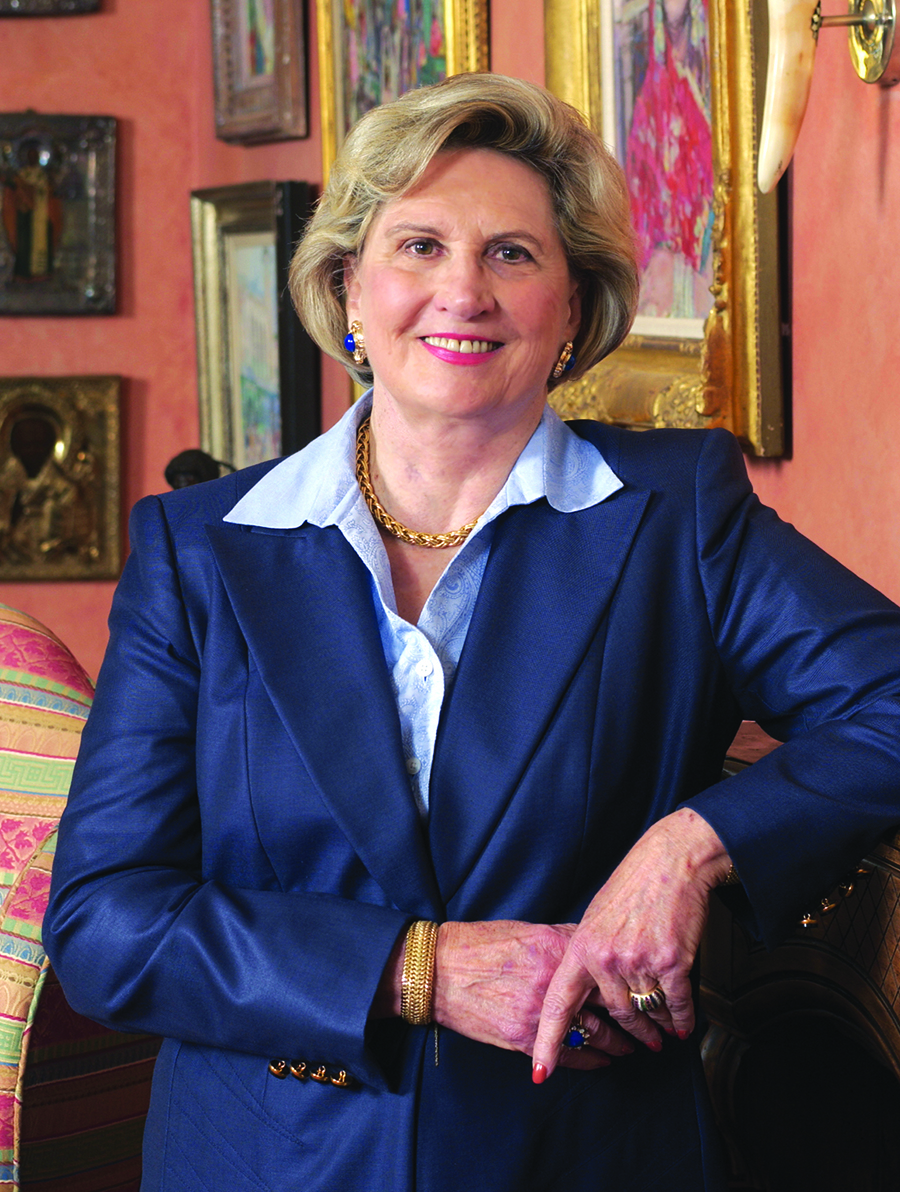 TELL US ABOUT YOUR INITIATIVE

We support many causes and programs. If you would like to submit an application for consideration by our Board of Directors, click the link below to register and apply. Grant applications are reviewed on a quarterly basis. Your application will be acknowledged upon receipt and award notifications will be sent shortly after the Directors meeting at the end of each quarter. Only qualified 501(c)(3) organizations will be considered for grants.

For questions about funding or the application, please email foundations@sendero.com or call 210.930.9499.

APPLY FOR A GRANT